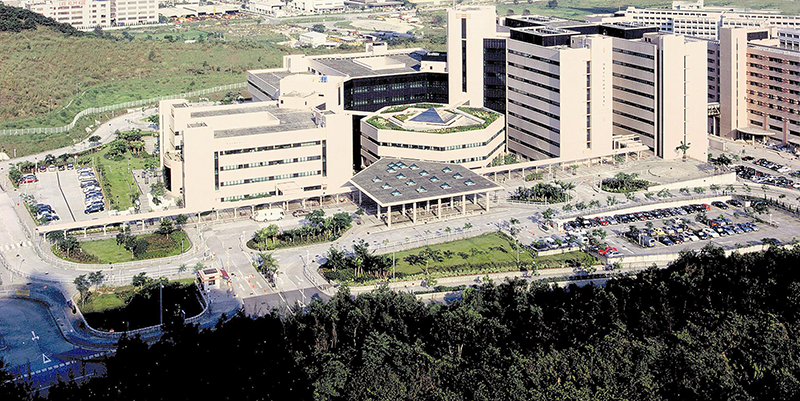 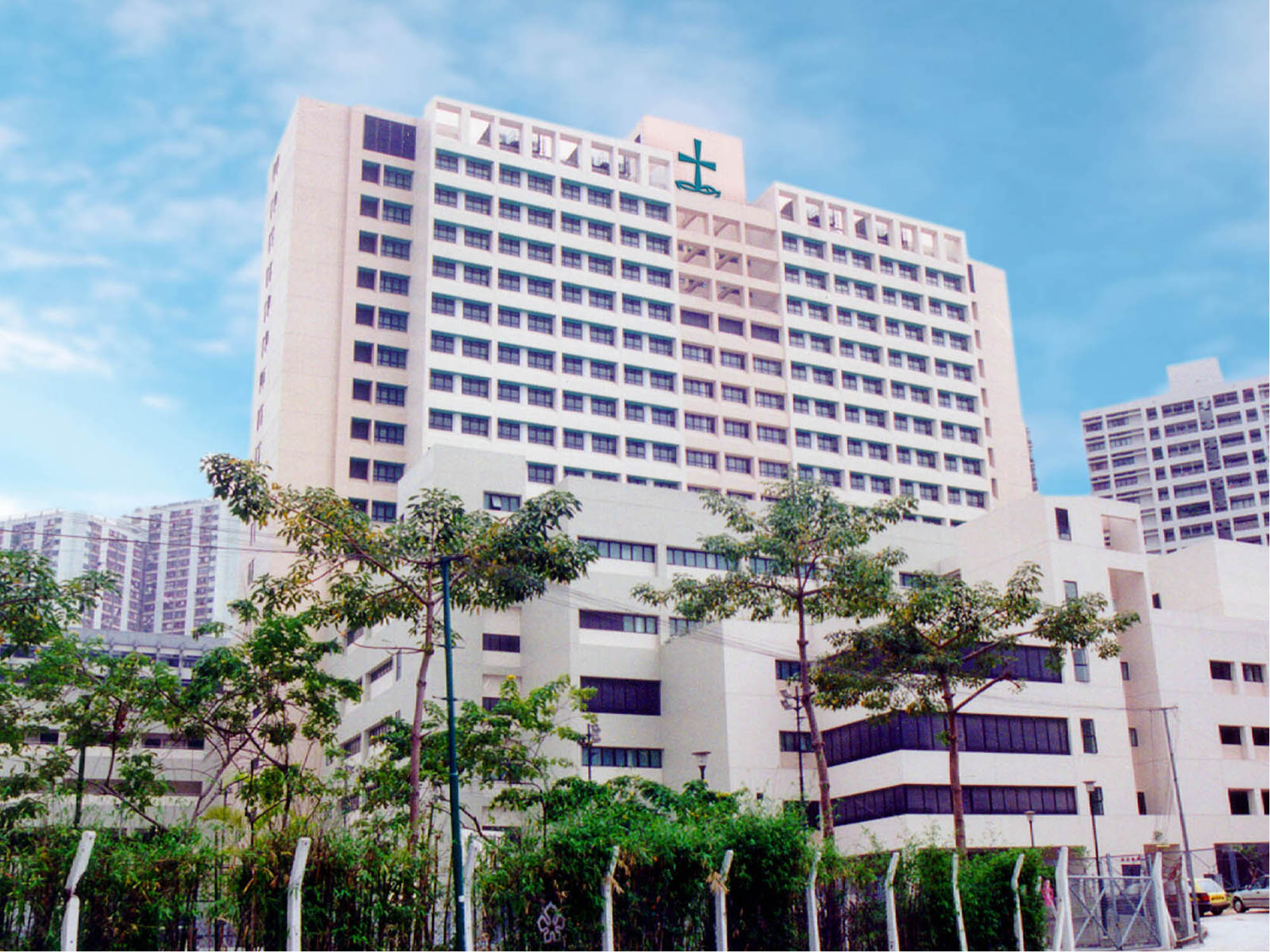 The Alice Ho Miu Ling Nethersole Charity Foundation is well established with a history of one and a quarter centuries. In 1887, Sir Kai Ho Kai generously made a donation for the building of the Alice Memorial Hospital in memory of her beloved wife who died in 1884. It was the first hospital in Hong Kong that served the local poor Chinese with western medicine. A total of 2 storeys and a basement were built with facilities including male and female waiting rooms, wards, operation rooms, mortuary etc.